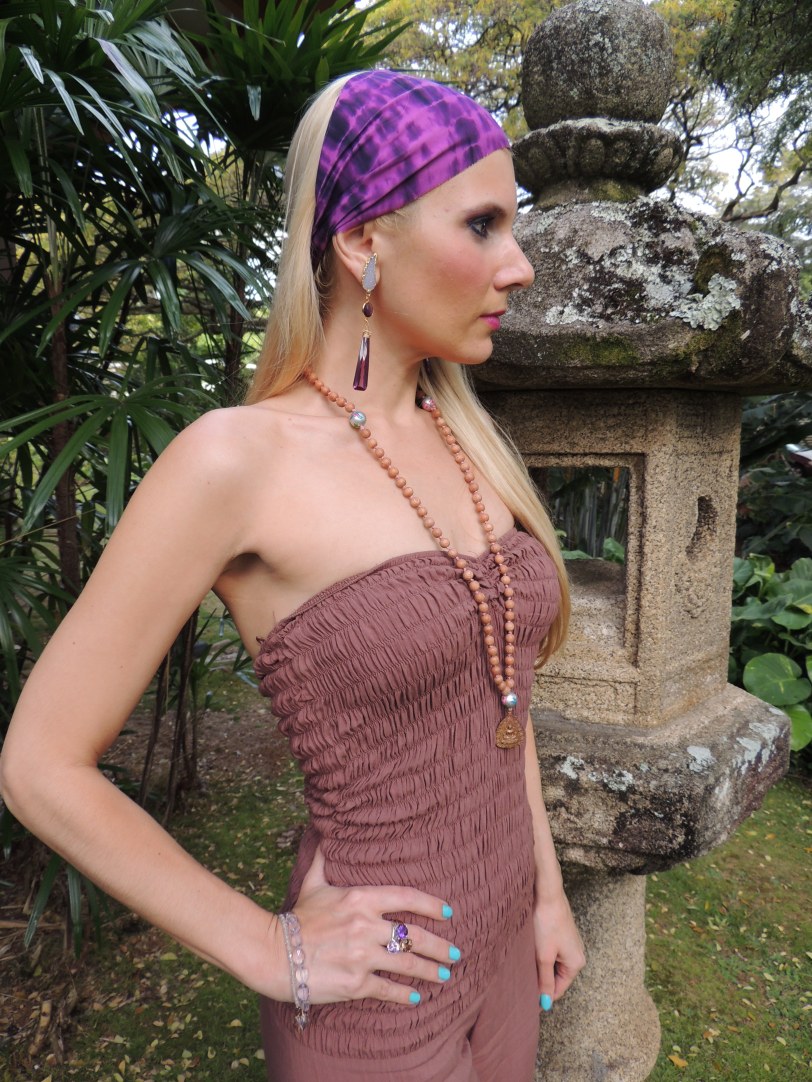 I have a great appreciation for world religions. I find other cultures and belief systems to be fascinating. This is as a result of my being fortunate and traveling the world while  working as a flight attendant for a major u.s. air carrier. While I have changed career paths, my experiences were invaluable. I also credit my knowledge of cultural diversity as having been fortunate enough to be born and raised in Hawaii, which is known by many as the melting pot of the Pacific.

As a youngster, my father would take me to various temples around Oahu. I believe he did this to expose me to the beauty of new experiences and people. He is a very spiritual person as am I. A few years back, he was gifted a beautiful Buddhist silk love knot charm by a group of Buddhist monks for a selfless deed he performed. Recently, he passed along the love knot to me where it is now hanging on my china cabinet door handle. Interestingly, a couple of times a day my puppy walks over and stands in front of the silken charm and puts his nose to it. Never once has he tried to chew it or harm it in any way. He just touches it ever so slightly, sits in silence for a few seconds, and then walks away. It’s a pretty incredible sight. Some might say far-fetched, but I don’t think so. I believe that animals sense things, whatever they may be. This is also where I hang my various mala’s including the one that I’m wearing. For whatever reason, my baby Cavalier King Charles Spaniel has some sort of moment with my prayer beads. Either that or he loves necklaces.

I stopped here at the Honolulu Myohoji Mission as I was in the area and feeling a bit zen. Sadly, I went late in the day and the doors were locked. I have since inquired and will be taking meditation classes there soon. The peace and tranquility that I am constantly seeking will soon be mine. 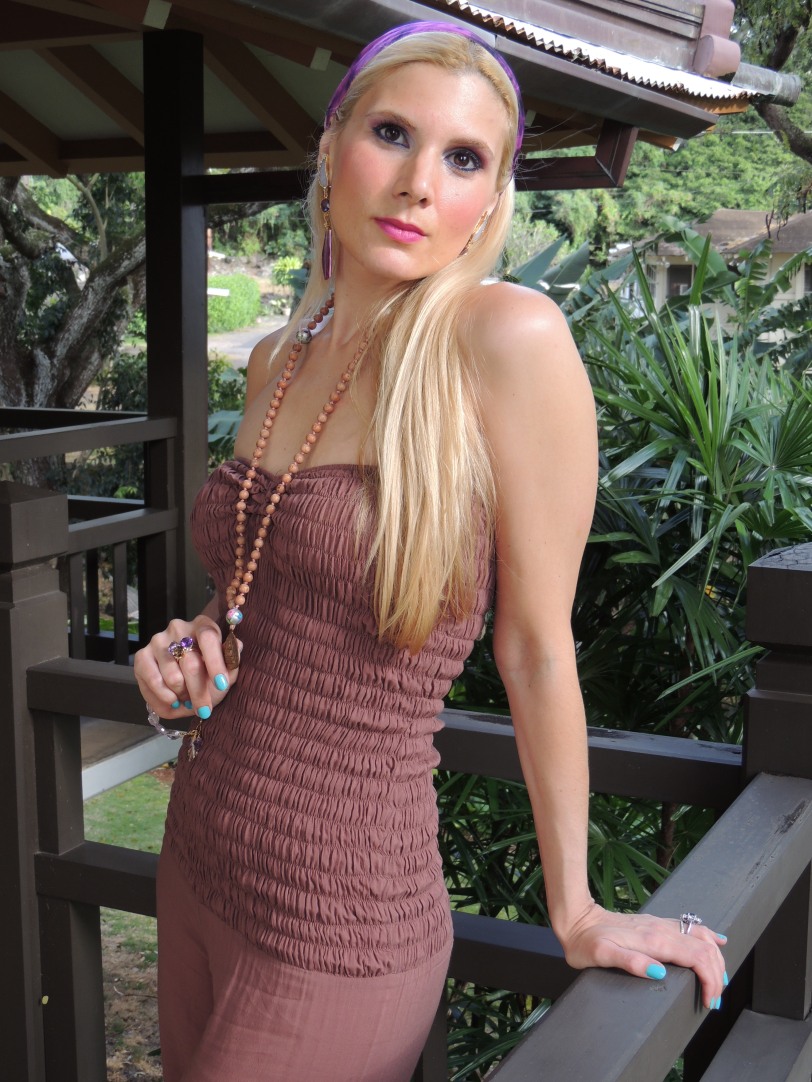 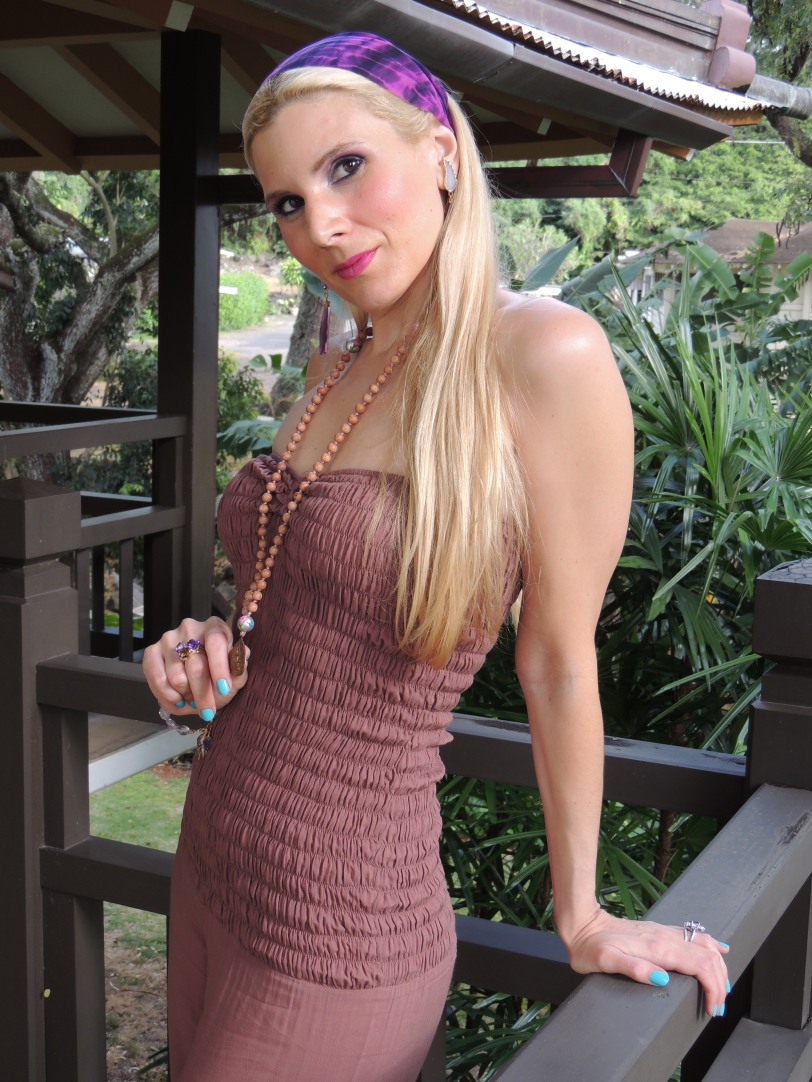 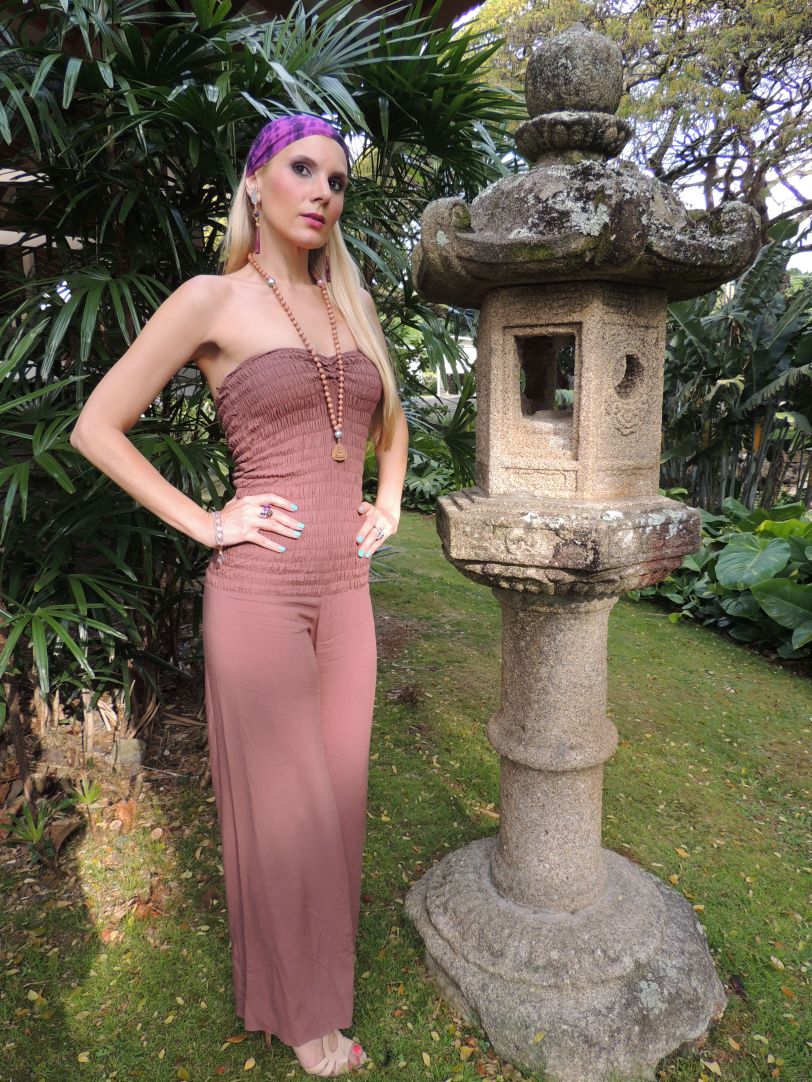 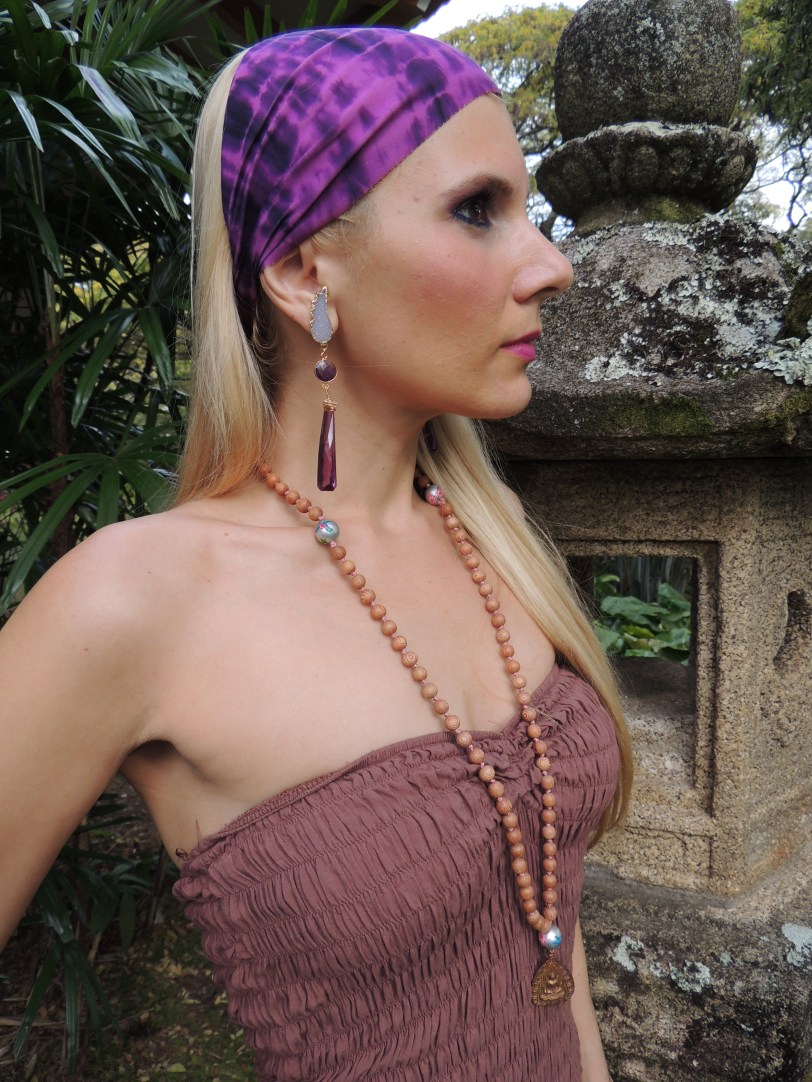 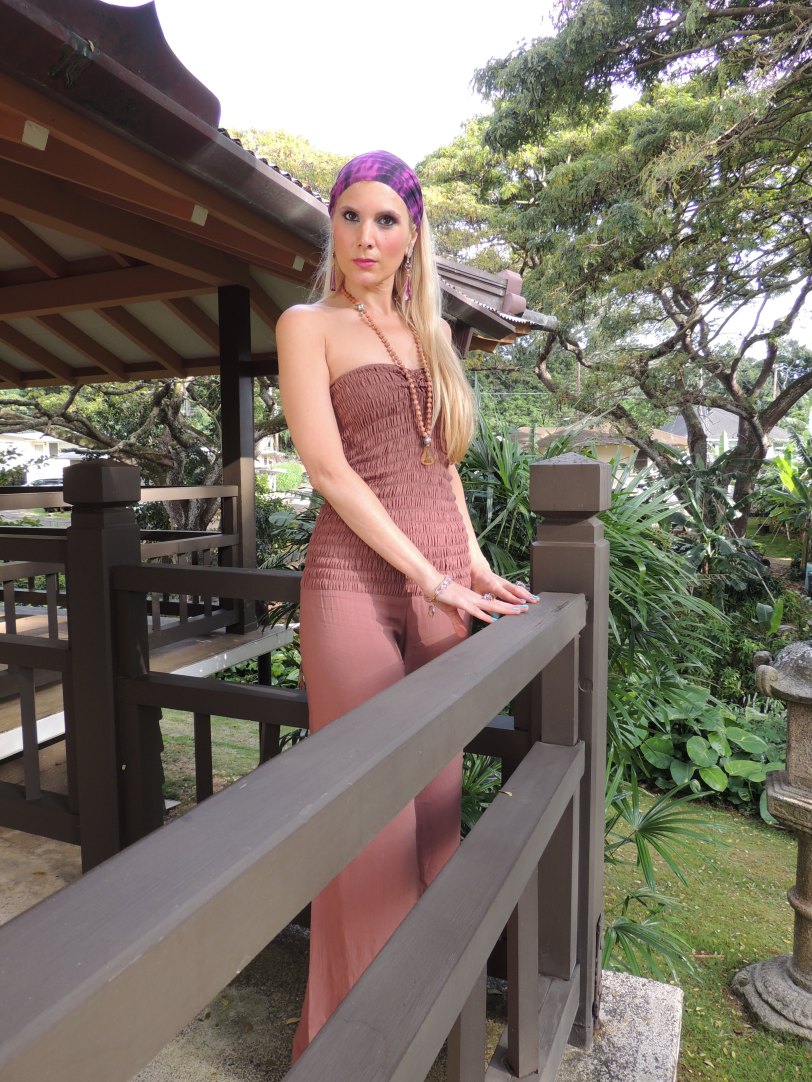 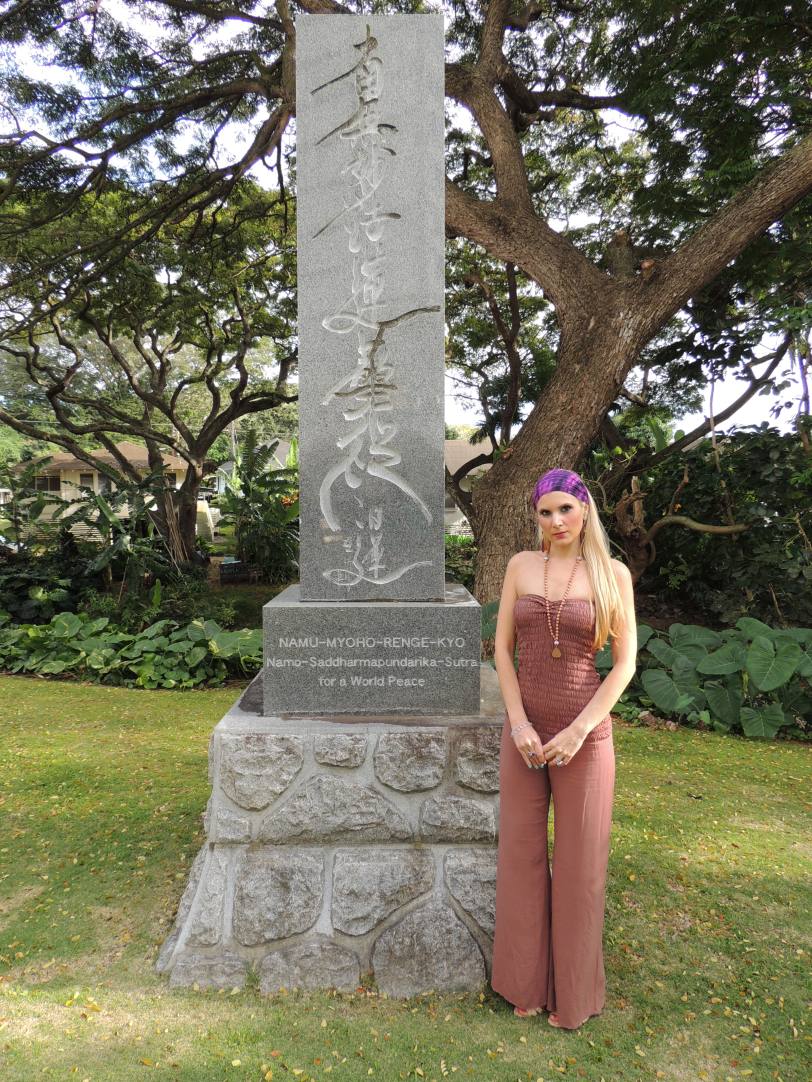