I have wanted to visit a Dude Ranch for as long as I can remember. Nothing sounds better than time spent out in the wilderness with horses.

I might add that my idea of camping is in a room on the 9th floor of the Hilton. So when I say Dude Ranch, I actually mean a lovely resort with horses and equine activities located in Montana, Wyoming, Arizona, New Mexico— fill in the blank. I was certainly not thinking of joining Bear Grylls on his latest Man vs. Wild expedition–he wouldn’t have me on his best or worst day.

I do love the  four corners states as well as the idea of the Northwestern States of Montana and Wyoming. I say the idea, as these states are the only two in the country that I have not visited. Oddly enough, the fashion trends from the Southwest have crept their way up north and while I still think of Montana and Wyoming as the Southwest, geographically they are not.

I must have picked up my love of this region from my late Grandmother who lived in Ohio. She lived in a suburb of Cleveland, yet when in her house, one would literally think they were in New Mexico–hot air balloons and all.

Back in the day (I’m really showing my age here) I was absolutely enamored with the Nickelodeon hit show “Hey Dude.” I was watching it the other night (yes, I bought the first season on dvd) and reliving my childhood memories. The show was about a group of kids working for a Summer on an Arizona Dude Ranch. I loved Brad the riding instructor–she had self-confidence laced with attitude and boy did she know how to dress!! As a nine-year-old, I thought she was the coolest. The show ran for five seasons and was filmed on location at the Tanque Verde Guest Ranch in Tuscon, Arizona. A special set was built for filming–Main Lodge, Riding Stables, boys and girl bunks etc. When production wrapped, the buildings were abandoned but several are still standing to this day. The pool that was used on the show, is the main pool for the Tanque Verde Guest Ranch and is still in use by guests. Guess I’ll start planning my retreat–I had “better watch out for those man-eating jack rabbits and that killer cacti.” Hippy-ti-yi-ya!!” 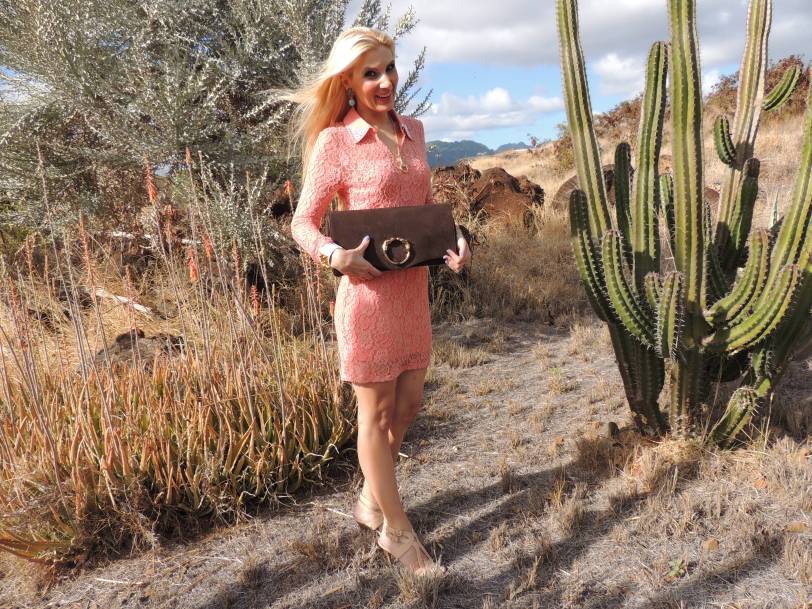